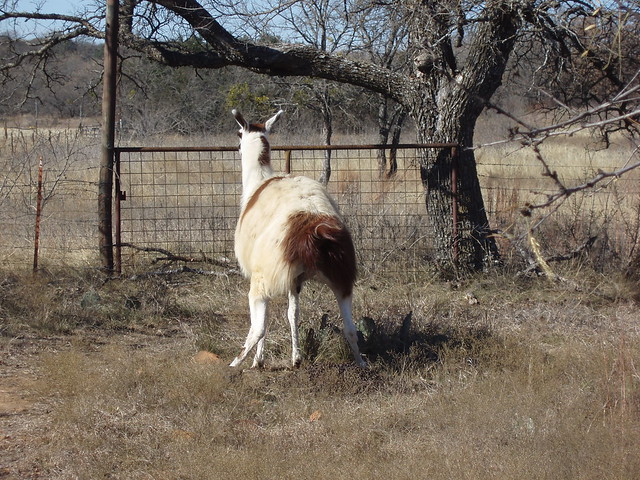 The Dalai Lama has in the last month, been making some serious allegations about China. He said that CCP agents posed as devotees and tried to kill him by putting poison in their hair so that when he blesses (see here and here, e.g.) them, he is smeared with the poison. The Dalai Lama also claimed that China has stolen samples of his urine.

Of course, nothing is beneath him nor his government of goons. No defamation is too sordid, too false for them to use in misleading the the world to achieve their political purposes. You name it, they have accused the Chinese of it. Tibetan “Holocaust”? You bet. Roving bands of infanticide vans in Tibet? Yep. Cultural genocide? Uh huh.

Let me just say first that I speculate the reason for this propensity for lying to achieve political ends has deep roots within the Buddhist outlook. Many Buddhist have little value for truthfulness and dignity because much of Buddhist philosophy views the self (atman) as a fleeting bundle of emotions and thoughts. When you have such a self-conception, it is hard to have any notion of dignity and integrity of principles and character; so many Buddhist and perhaps especially Tibetan Buddhist do not hesitate in using people, Tibetan, Chinese, western, as a means toward an end. They justify harming people if they think that will bring a “better good”. And the means here may be defaming people without any evidence such as in this case or indirectly encouraging people to burn themselves alive by lionizing “martyrs” willing to commit the ultimate political sacrifice for your cause.

I also can’t help but think that whatever happens, when the Dalai Lama dies his Government in Exile will find some way to exploit his death by furthering some kind of defamation against China whether it be claiming China had him killed or whatever. He may even go along with the plot before he dies. Inventing and exploiting poisoning rumors of former Dalai Lama’s has been used to defame the Chinese in the past (such as the 6th Dalai Lama, one of the most popular in Tibetan history). Could it be that we are seeing the TGIE trying to revive this old canard perhaps because it has so much history in Tibetan hearts? If so this would go some ways in showing their desperation.

Getting back to the Dalai’s latest shenanigans, it first surfaced in the reporting of the Telegraph.

The interesting thing is that the Telegraph reported this plot five days after novelist Christopher Buckley released his satirical novel “They Eat Puppies Don’t They?”  It is about US defense contractors hatching a plot to increase US  military spending by killing the Dalai Lama through, yep, you guessed it, by poisoning him and then blaming it on the Chinese and thus drumming up fear and anger against China and the Chinese. WWIII nearly breaks out. The book also details how China infiltrates a hospital where the Dalai Lama stayed to steal his urine samples in order to assess his health before anyone else knows about his health condition.

I can’t help but think the events in the novel and these latest allegations aren’t a coincidence.

Even Buckley has remarked that this incident seems so weird that it seems now harder to write satire because satire commonly requires a degree of exaggeration and sarcasm while political events now are simply too bizarre but end up true.

Maybe  the Dalai’s people have come across a description of the book or has even read it and this has given them some ideas. Maybe someone told someone who then told someone about the book and somewhere in that chain, the fact that it was a scenario from a novel had gotten lost conversation. But one thing is for sure, this is the latest example of how the Chinese people and nation are constantly defamed by the western media, the Dalai regime and other enemies of truth. It is, like almost all their other claims about China and Tibet, a work of fiction.