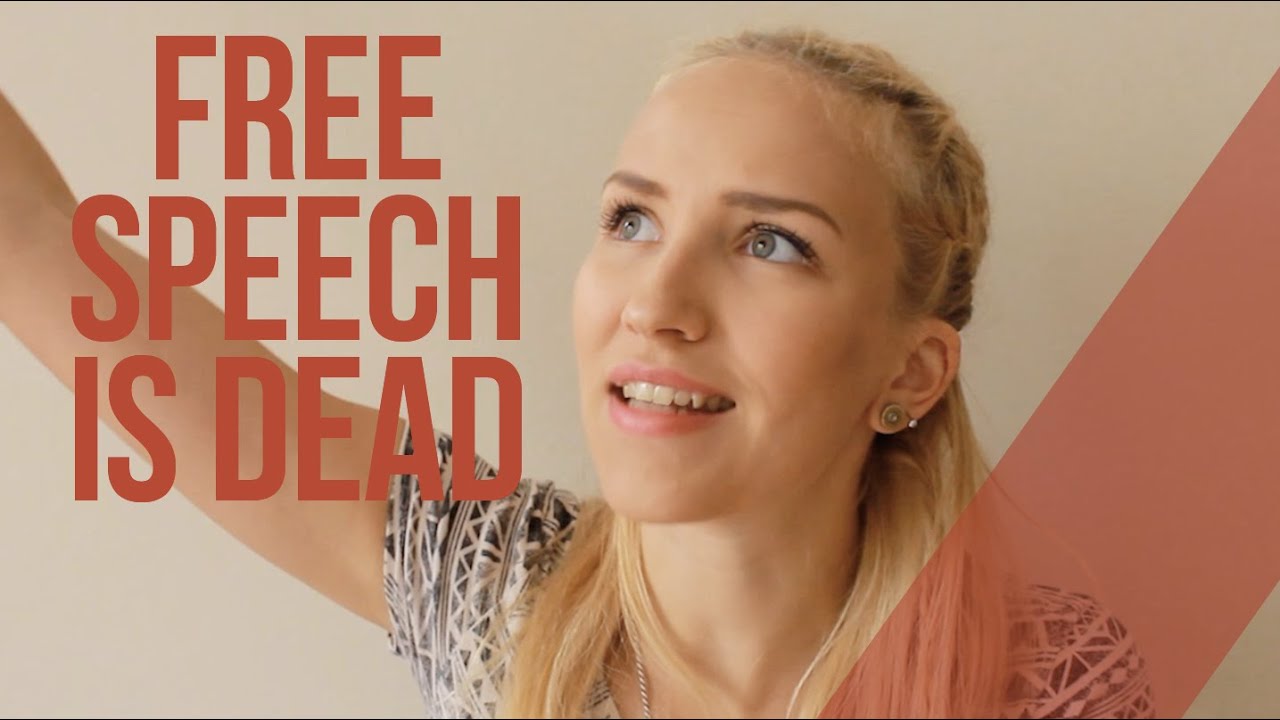 Mainstream media were already conforming to America’s censorship towards any ‘unfriendly’ messages against them.  Perhaps the last known frontier towards free speech is the internet and it is going down also.  Recently representatives from Twitter, Google, and Facebook are called to Capital Hill because of ‘Russian Propaganda.’

Many Westerners grilled China for their censorship efforts towards Western Media but now America is doing the same.  While it is understandable that China censors news that is anti-China, these American internet companies were grilled not necessary because of Anti-America news.

Most ‘themes’ of the news were about content supporting Texas secession movement Anti-Muslim Jesus for Trump, Miners for Trump,  and etc… were nothing about Russia at all.  These ‘ads’ were blamed for trying to separate America but it is no different than what Trump was doing all along during his campaign during 2016, but Trump were a stronger voice to separate America than what this ‘Russian Propaganda’ could ever do.